Blood on the Bayou

It was July 1997, when 19-year-old David Mitchell's body was found
near Hahnville, Louisana. Six months later in December 1997,
the body of 20-year-old Gary Pierre was found in St. Charles Parish
followed by the discovery of the body of 38-year-old Larry Ranson
in July 1998. Young men were being murdered at an alarming rate
in and around the party capital of the south. The victimology was
telling the police that these young men were connected but it also
told them that their greatest fear was about to be confirmed. There
was a serial killer on the loose and he was just getting started.
Join us as we discuss the Bayou Blue strangler on this episode
of Our True Crime Podcast. 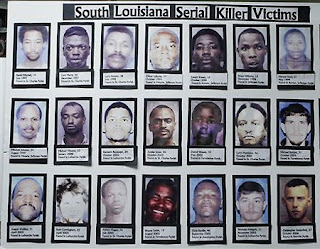 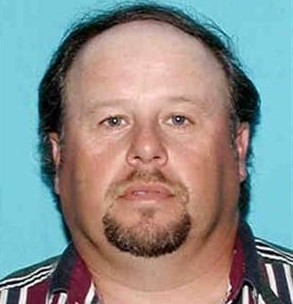 Called one of the worst crimes in Western Austraila.
A mother and her three children were slaughtered while in their beds.
The attacks so brutal, the judge ordered details to be kept away from the public.
This episode left our hearts broken.
Listener discretion is advised.
Promo by our friend Kim at People Are Wild Podcast 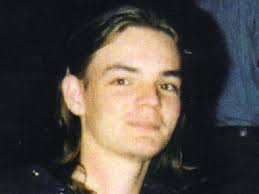 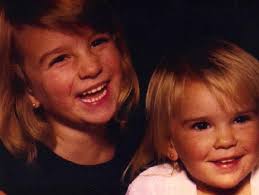 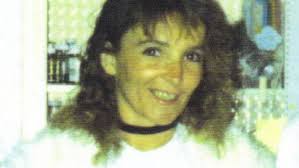 Sharon Kinne was not your average midwest girl.  She was a young housewife, loving mother and a a cold blooded murderer.
She chose her victims simply because 'they were in the way'.
If luck had a name, it would be named Sharon. 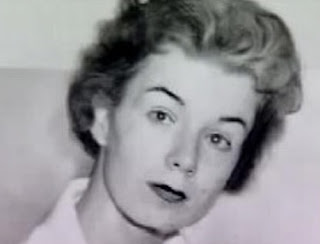 Years after Gina Brooks vanishes
and Angie Housman
had been found dead,


Was he telling the truth?
Or was it just another wild goose chase for the police.