57. Alone in the Dark: The Savage Murder of Peggy Reber 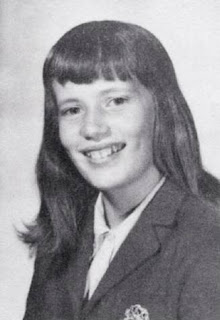 1968 is considered to be the most turbulent year in US history. The assassinations of Martin Luther King, Jr and Robert Kennedy. The Tet Offensive of the Vietnam war that killed hundreds US soldiers and wounded thousands more.  Riots and protests were happening not only in the US but all over the world.  And let's not forget the Zodial Killer took his first victims in December of that year.

But there's one violent death you won't find on Wikipedia-at least not to date.  The brutal murder of 14 year old Peggy Reber.
Her murderer is still out there.

Join Cam and Jen as we discuss the case of a young girl who was left alone for the weekend and savagely attacked in her own bedroom.

Promos by our friends

Listener Discretion by the master of scary stories Edward October at https://www.youtube.com/channel/UCZQk-oAsjZNG18y8bX24c6w
And newly announced Producer of OTCP Nico of wetlkofdreams.com

plus various articles found on Newspapers.com from the Lebanon Daily News from years 1968-1970
Posted by jen at 5:00 PM 1 comment:

56. Carnage in the Canary Islands 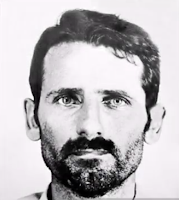 The Alexanders were not your normal family.  In 1940s, Harald Alexander dove deep into the German religious sect of the Lorber Society.

This sect deemed everyone outside the religion was "dirty" so the family slipped away from society, keeping only to themselves. 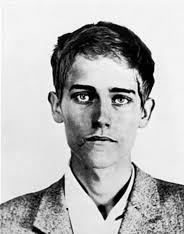 When his son Frank was born in 1954, Harald claimed he was the Messiah or Prophet of God.  Everyone in the family gave into each and every one of Frank's desires.

Rumors started circulating in Hamberg about the Alexanders and the police started coming to their house.  This prompted Harald to pack up the family and move to 37 Jesús Nazareno in the town of Santa Cruz on Tenerife.

Soon the Alexanders would be apart of a blood bath that would be known as the most horrific crime to occur on Tenerife. 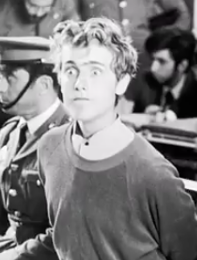 Listener Discretion by the amaxing storyteller Edward of OctoberpodVHS
Music, Sound, Editing by the brilliant Nico of We Talk of Dreams
Executive Producer Dick Vane 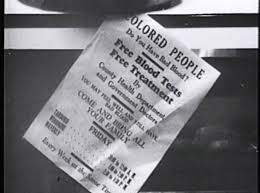 Science has come a long way and has allowed humans to discover new diseases as well as cures for these diseases. Often it has often been, shall we say,  not so forthcoming with what or how it practiced but even worse, it lied. It lied to those who had already suffered so much in American History. This is the story of how ignorance and blatant racism affected an unknown amount of people all without them even realizing they were being used a medical guinea pigs who would pay with their life.
On this episode of Our True Crime Podcast, join Jen and Cam as we discuss 'Bad Blood."
Promos by Misery Loves Garlic Bread @MiseryBread and Piecing It Together Podcast @PiecingPod
Listening Discretion by the fabu Edward from @octoberpodVHS  Editing and music by the talented Nico @wetalkofdreams.  Executive Producer: Dick Vane 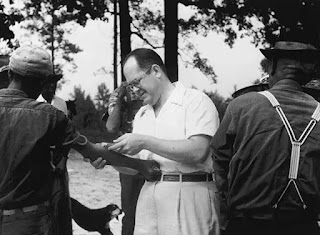