96. The Murder of Little Rosie

Join Cam and Jen as we discuss our first listener suggested case, The Murder of Little Rosie. 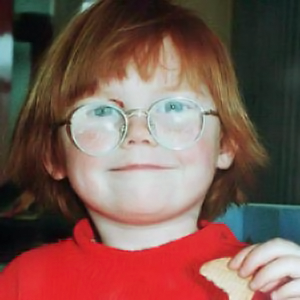 Producer and music by the amazing Nico Vettese
www.wetalkofdreams.com 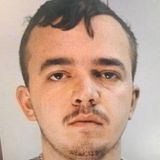 It is a Saturday afternoon on January 5, 2002, when Michael Gerboc drove to the floral store he owned with his partner florist, Ed Kirby, to check up Ed and the store. When Michael arrived and called out for Ed, he didn’t get a response but soon he finds Ed. Ed Kirby, age 48, is on the ground surrounded by a pool of blood. The popular florist had been murdered. He had been shot execution-style in the back of the head so he never saw it coming. A 9-millimeter shell was located nearby. His wallet was missing and the cash register was empty. Michael was devastated. Sadly this would not be the only murder this ruthless coward would be responsible for but there was one final shock that would leave many in disbelief.

Join Jen and Cam as we discuss Killer in Steel City in this episode of Our True Crime Podcast.
As always, our favorite partners in crime help us in all our episodes. Edward October does our creepy listener discretion: @octoberpodVHS Check out his storytelling which will be perfect to listen to as we roll into fall. Nico from @wetalkofdreams does all our original music but, as our editor, also makes us sound good and we all know how difficult that task has to be.

Desperate and depressed with the feeling of being overwhelmed is way too real for a lot of us. This is a case when the worst that can happen, does.

Listen to Cam and Jen discuss the events that lead to Mary Ann Holder's breaking point. 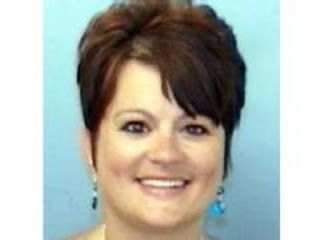 for all other countries,  here is a list of numbers International Suicide Hotlines by Country

This episode was researched and written by E.J. Hammon

E.J. Hammon is a North Carolina writer who is fascinated with serial crime and the psychology behind it. With over a decade of experience writing her blog Confessions of a Bundyphile, https://bundyphile.com/

E.J. has a unique perspective into the mind of brutal serial killer, Ted Bundy. Her work on Bundy has been featured on Bizarrepedia, the True Crime Guy web site, and she wrote Season 3 of the hit crime podcast, Criminology.  (Today she adds the “Our True Crime” podcast to her list of credentials.) She is currently working with French author Fabien Richard on a book featuring the voices of Ted Bundy’s victims, survivors, and various law enforcement officials who interacted with him. The book is expected to be published sometime next year under the title “Ted Bundy: Memories of the Beast.” She can currently be found on Facebook and Twitter @RoseDysfunction

Produced and musical score by the extremely talented and one of OTCP's bestie, Nico Vitesse

Daily Mail Reporter. (2011, November 23). "Jilter lover who went on bloody rampage 'gave ex-boyfriend $10,000 cheque to prevent his wife since her' day before the massacre." https://www.dailymail.co.uk/news/article-2065437/North-Carolina-shootings-Mary-Ann-Holder-gave-ex-10-000-cheque-prevent-wife-suing-day-massacre.html

Investigation Discovery. (2017, September 28) "Psychology of a Murder-Suicide: What makes a person kill, then kill themselves"

Today we are going back in time where things were a bit more simple. There was no internet or cable tv and children played outside unsupervised until the street lamps came on. Everyone went to church on Sundays in their Sunday best and the American dream was to get married to your true love, own a house, and have 2.5 kids. The year is 1960 and we are going to pay a visit to Macon, Georgia and while a lot has changed in the past 60 years, some things never change like greed, lust, and murder. Join Jen and Cam as we discuss 'Living a Lie: Mary and Chester Burge' on this episode of Our True Crime Podcast. 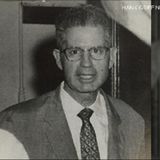 Just like always, our listener discretion is provided by the dreamy voiced Edward October from @octoberpodVHS and all our awesome (original) music and editing is provided by Nico from @wetalkofdreams.

92 Beyond a Shadow of a Doubt: The Hendricks Family Murders 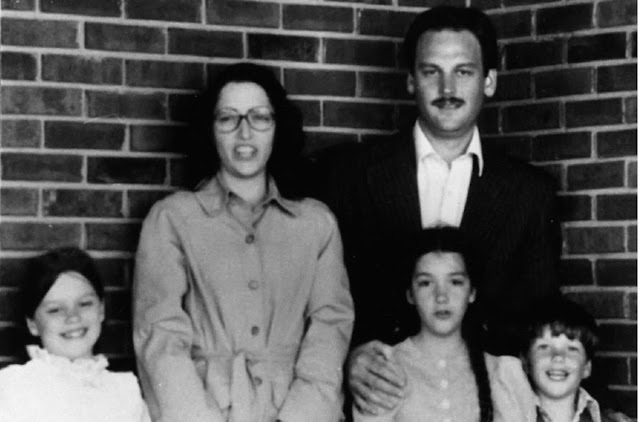 On November 7, 1983, David Hendricks was out of state on a business trip. Unable to reach his family, Bloomington Illinois Police were sent to do a welfare check.  Inside the house, officers were shocked to find David's  Susan, his three young children brutally murdered in their beds.

Police didn't like the way David handled the news but did that make him a murderer?

Join Jen and Cam as they discuss Beyond a Shadow of a Doubt: The Hendricks Family Murders

Our listener discretion by the infamous Edward of Octoberpodvhs fame.
https://www.youtube.com/channel/UCZQk-oAsjZNG18y8bX24c6w

and Nico Vettese is our Producer.  He wrote the music and in charge of editing and sound.  He's amazing!