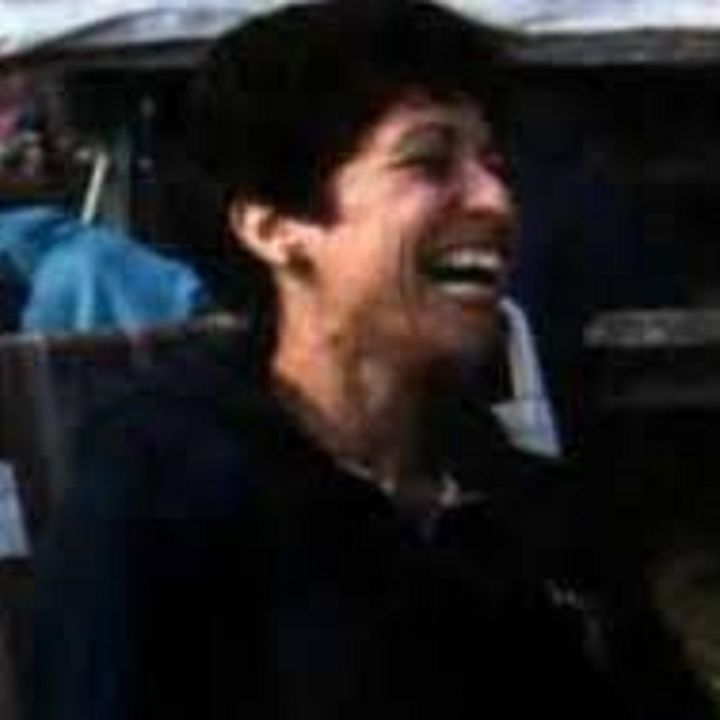 We all know things are not always as they seem. From the outside, your neighbor or friend has a perfect life. We all know this from all the perfect Facebook posts we see. Oftentimes these people have secrets and the Shermans were no different.
We are going to Niantic Connecticut, a small northeastern town with a population just under 3000. In 1985, a horrific tragedy would rattle this quaint community as murder came for one of their own. It would be years before the killer would be brought to justice, all courtesy of a movie. Join Jen and Cam on this episode of Our True Crime Podcast as we discuss ‘A Very Chilly Cold Case: Ellen Sherman.’

A special thank you to the sponsor of this episode: ‘Hello Fresh’ America’s #1 meal kit. Give it a try and use our code to get up to 14 free meals and free shipping! go to
hellofresh.com/otcp14
and use code otcp14

138. The Brutal Murder of Celeste Fronsman

Early on a Sunday morning, a man was driving along Ohio Route 208 when he noticed a woman lying in the middle of the road, As he got closer the woman picked herself up and threw herself at the truck begging for help and screaming that somebody was trying to kill her.

The woman was severely burned and covered in scratches from dragging herself a quarter of a mile through branches and undergrowth. The man got out of his truck, laid her down in the grass, and gave her a blanket to cover her naked body before he placed a call to 911. 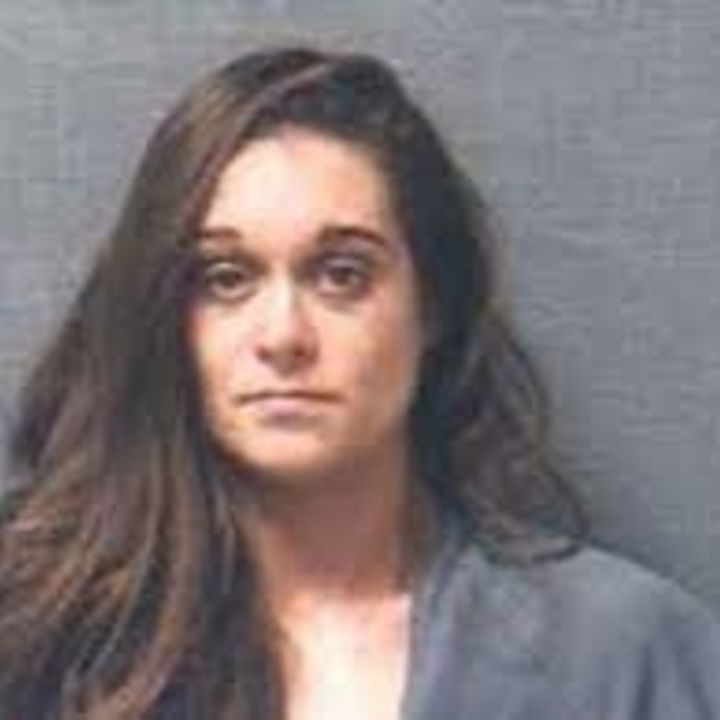 Join Jen and Cam as we discuss The Brutal Murder of Celeste Fronsman.  This one is pretty gruesome.

***The episode was researched and written by Fern from Evidence Of A Crime.  Thank you Fern for your top-notch work. We appreciate you.***

Thank you to this week's sponsor Best Fiends.  That's Friends without the R

Lorraine Kirkley lives in Valparaiso Indiana with her loving husband Robert. Lori worked as a cardiac rehab nurse and seemed to really like her job. The couple were madly in love and had just put up their house for sale and had planned to move to South Bend which is where Robert worked. It was July 21, 1999 around 9:30pm Robert came home from work. Expecting Lori to be home as she was supposed to be, he arrived to an empty home. Even though no one was in the home, it was apparent someone had been there and helped themselves to a few of the belongings.  Robert walked across the street to a neighbors and asked if they had seen Lori and when they told him they had not, Robert called 9-1-1. It would take years to find out exactly what happened to Lori. 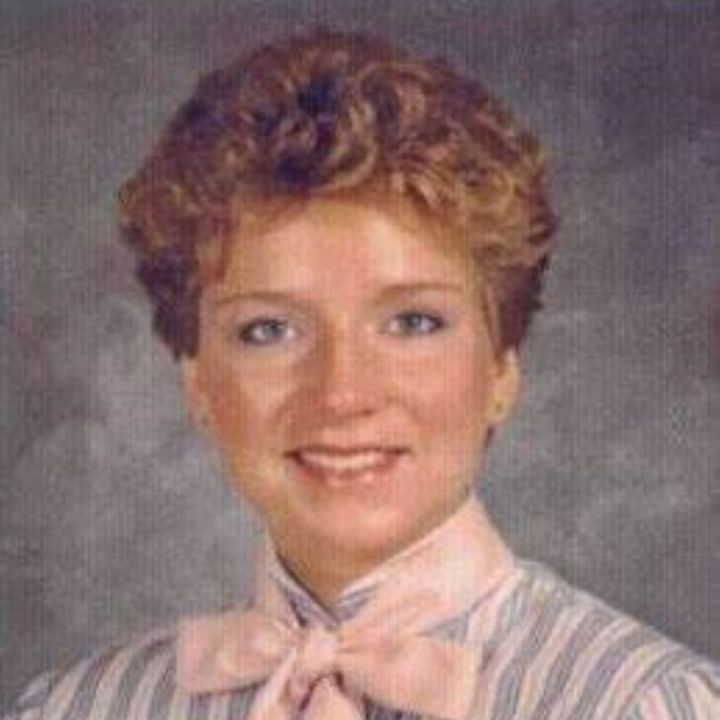 As always our listener discretion is by the wonderful @octoberpodVHS 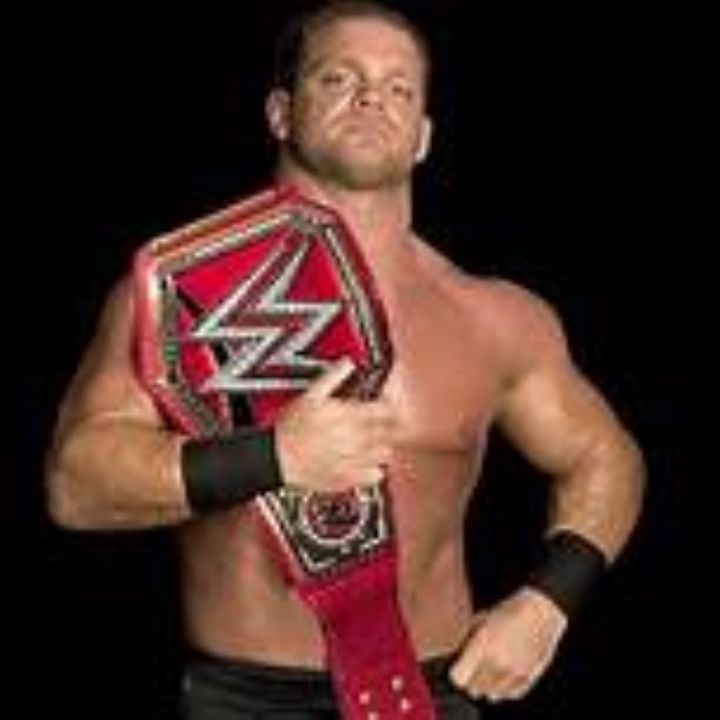 Join Jen and Cam on this listener submission episode of Our True Crime Podcast entitled ‘The Final Fall: Chris Benoit.’ A GIANT thank you to our friend Ethan who wrote and researched this episode.
Listener discretion by @octoberpodVHS         EP/music by @wetalkofdreams

It started with the WWF’s (now WWE) boom period in the mid-1980’s with stars like Hulk Hogan, Andre the Giant, Randy Savage, and many others. It represented the colourful culture of the 1980’s and later the edgy period of the late 1990’s with stars like Steve Austin, The Rock, The Undertaker, Triple H, and many others. Chris Benoit wanted to be just like them. He wanted to be one of the big stars and his dream came true. Chris was on top in the world of wrestling. He was winning titles with his best friends and wife by his side. On June 22, 2007 it all came to an end when the Benoit family was found dead leaving all his fans devastated and more than a few questions.

It is September 24, 2015, when David Phillips who goes by the name Tray failed to show up to work. The 26-year-old worked on a boat and was a dependable employee who would always show up for work so when he didn’t call, his boss called his grandfather to see if perhaps Tray decided to take the day off or was sick. The grandfather said he would drive over to check on Tray. As the grandfather was approaching the house, he could see a police car and a man lying on the ground in front of his house on Swan Lake Drive. The man would turn out to be Tray Phillips. 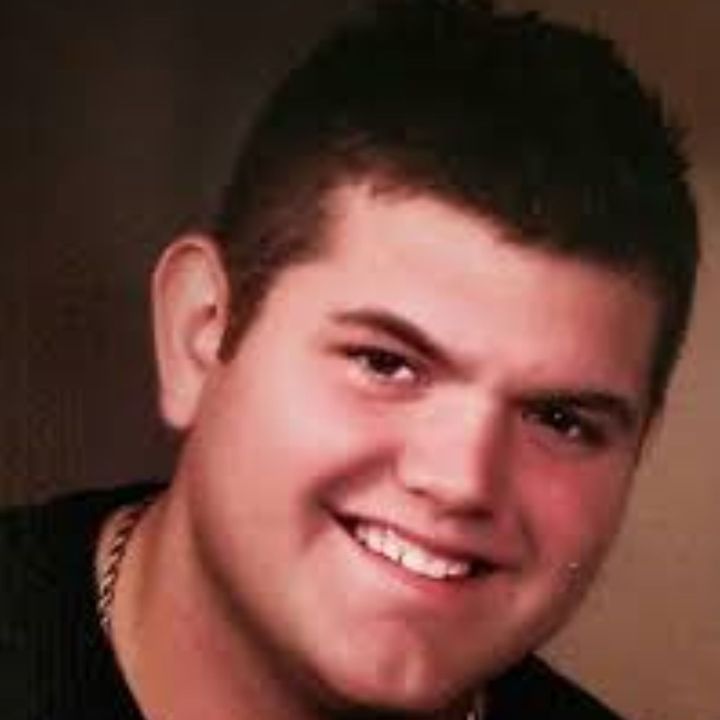 Join Jen and Cam as we discuss “Murder in a Small Town: Tray Phelps” on this episode of Our True Crime Podcast.

As always, our listener discretion is by the wonderful Edward October from @octoberpodVHS.
Our music is by our executive producer, Nico, from @wetalkofdreams.

We would like to thank Birthdate.co for sponsoring this episode. Birthdate.co makes unique personalized treasures, based on your astrology. Starting with your birthdate, we craft unforgettable candles and products that are one-of-a-kind and perfect for every occasion.