It is October 20, 2007, when a woman calls 911. She is hysterical and crying,  barely able to get out the words. She relays to the operator that when she got to her parent's house, she found her mother shot, her father shot, and her brother home and unharmed. Police rush to the scene, but as they are heading to the crime scene, 16-year-old Daniel jumps in his parent's car and takes off.  Soon a chase erupts, but Daniel loses control of the vehicle, and officers contain him. Daniel tells officers that his father shot his mother and then turned the gun on himself. Daniel is crying and is put into the patrol car until officers can figure out what just happened. With confusion and adrenaline, no one knows what just occurred, but someone is responsible, and that person is the one no one would suspect, but the reason is even more unbelievable. 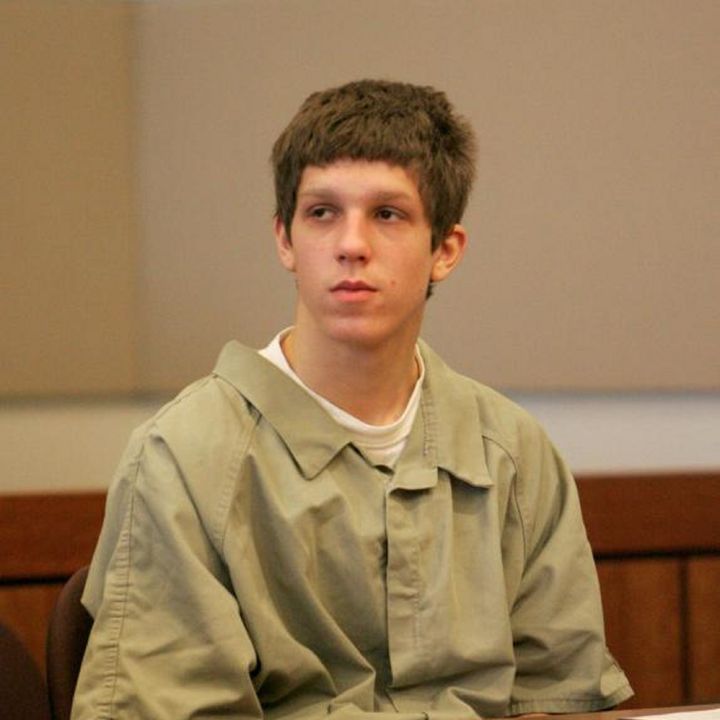 Join Jen and Cam on this episode of Our True Crime Podcast entitled ‘Gaming, Obsession, and Murder: Daniel Petric.

The music is done by our executive producer Nico @wetalkofdreams