The 12 Nightmares Before Christmas Day 4 The Tube Sock Killer 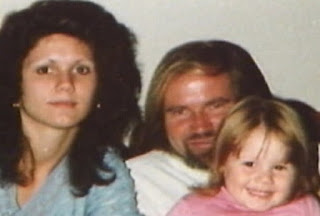 In the mid 1980's, three people were found murdered while a fourth went missing in a remote camping area in Washington state. With no witnesses and the only survivor being a two year old found miles away in a shopping plaza, police were baffled.  Twenty five years later in 2011,  the skull of the missing victim was found but would this answer the authorities lingering questions or only raise more?

Join Jen and Cam as we discuss the unsolved Tube Sock Killings on episode 4 of the 12 Nightmares Before Christmas.

Listener Discretion by the sultry voiced Edward Octoberpod from OctoberpodVHS
Holiday Greeting by the Grinch, also known as Glen, from Glen Thinks Stuff podcast
Posted by jen at 2:22 PM