90. When Hell Came To The 2nd Floor: The UpStairs Lounge Arson 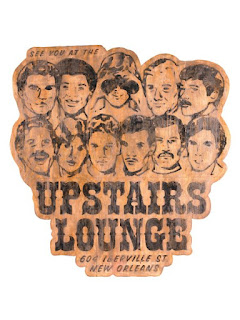 On the night on June 24, 1973 around 8pm, someone set fire to the UpStairs Lounge a gay bar located in the French Quarter of New Orleans. Thirty-two people lost their lives.
Many think the police failed to really investigate the arson. The official cause is still listed as "undetermined origin", but many believe it was a man that was thrown out of the bar earlier that night.
Almost 50 years later is it still one of New Orleans' deadliest fires. Up until the Pulse Nightclub shooting in 2016, it was the deadliest incident in the history of violence against the LGBTQ community. 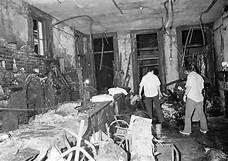 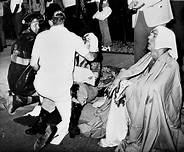