98. That Girl is Poison: Mary Clement 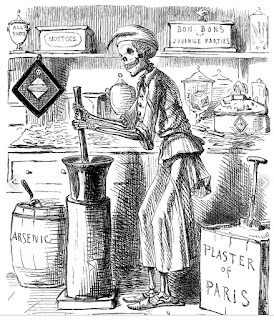 Known as the "Great Equalizer", Arsenic has been used for thousands of years to get rid of one's enemy.  It's tasteless, odorless and easily slipped into one's food.

Roman Emperor Nero was suspected of using arsenic to seize the throne from his stepbrother’s throne in the 1st Century,

The aristocratic 16th-century family, the Borgia's, were well known for killing off their political opponents with this naturally found element.

Many women have also used arsenic to escape their marriages when divorce was impossible. Not only was it readily available, but it was also hard to detect in the day.

Join Cam and Jen as we discuss That Girl Is Poison: Mary Clement. 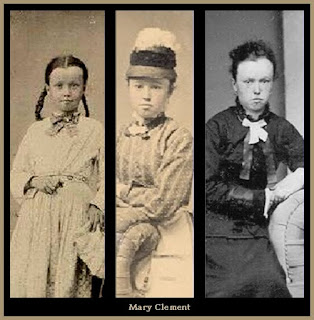 Today's episode was researched and written by E.J. Hammon
E.J. has a unique perspective into the mind of a brutal serial killer, Ted Bundy. Her work on Bundy has been featured on Bizarrepedia, the True Crime Guy web site, and she wrote Season 3 of the hit crime podcast, Criminology.  (Today she adds the “Our True Crime” podcast to her list of credentials.) She is currently working with French author Fabien Richard on a book featuring the voices of Ted Bundy’s victims, survivors, and various law enforcement officials who interacted with him. The book is expected to be published sometime next year under the title “Ted Bundy: Memories of the Beast.” She can currently be found on Facebook and Twitter @RoseDysfunction

Promo is Crimes and Consequences @tntcrimes