128. Special: Beyond the Rainbow: Mysterious Murder of Kevin Fret 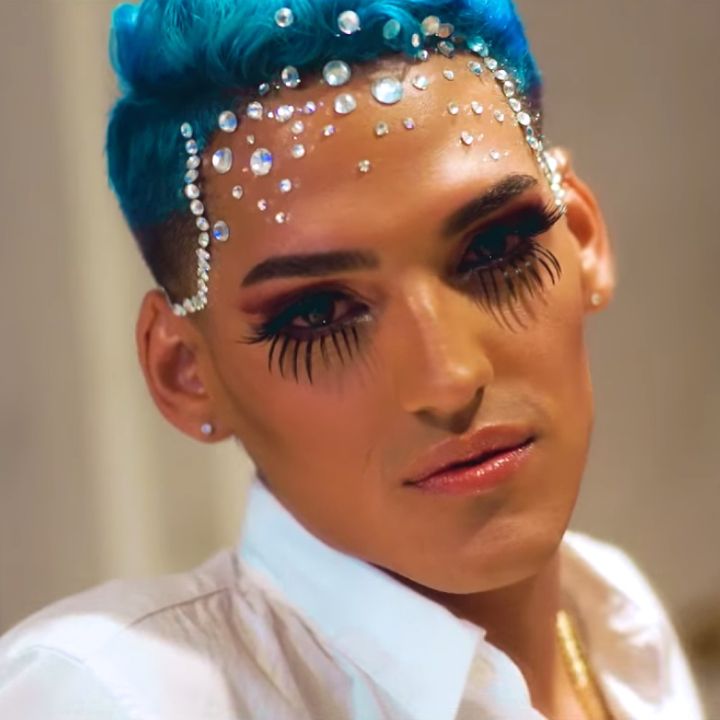 Special thanks and shoutout to CJ for all your hard work and research on this episode but mostly for agreeing to be associated with us. Just like our dear friend Edward from @octoberpodVHS  who does our listener discretion each week and our bestie Nico from @wetalkofdreams who does all our sound and produces the show.

This is a Special OTCP featuring ‘Beyond the Rainbow.’

24-year-old Kevin Fret was an up-and-coming Latino trap singer who also happened to be the first openly gay artist in the genre. On Thursday, January 10th, 2019, his life was cut short when he was fatally shot in the head as he was driving his motorcycle in San Juan, Puerto Rico. While questions still circle the crime, one thing remains true. No one has ever been charged with the murder and a killer still walks free.