A Way with Words & Murder: Jack Unterweger Day 11 The 12 Nightmares Before Christmas

On September the 15th, 1990, people were walking along a river near Prague when they stumbled up what they thought was a mannequin. As they got closer, they realized it was the body of a young woman. Her body, nude, was left in a vulgar display. Her stocking was wrapped around her neck. The killer had tried to cover her with leaves and debris as if to hide his crime. The woman would turn out to be Blanka Bockova. Blanka had gone out the night before with friends to have drinks. The group decided to leave just before midnight, but Blanka was having fun and decided to stay for just one more. Her friends would say she was talking with a man who looked nearly 40 years of age, but that is all the information they could provide. What authorities could not yet know was that an international serial killer was just getting started, and he was no stranger to police. 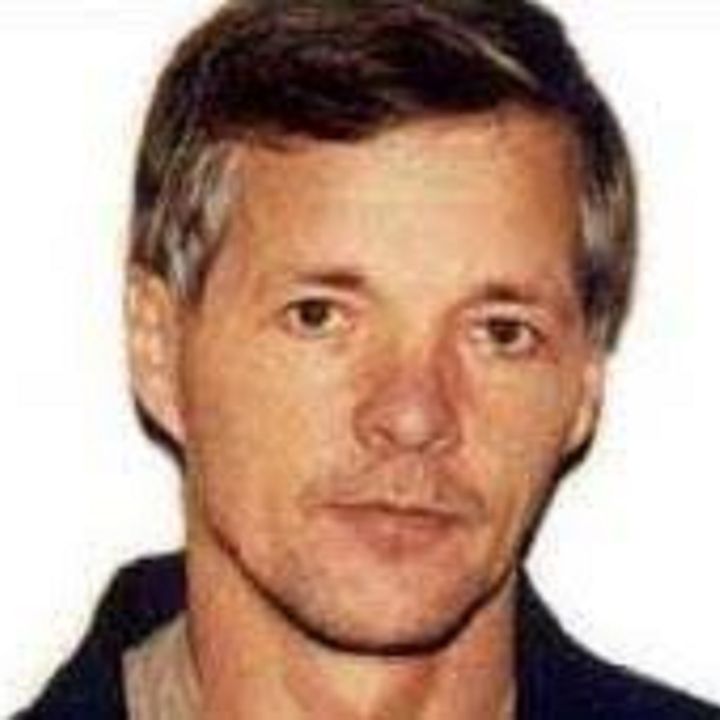 Join Jen and Cam as we discuss “A Way with Words and Murder: Jack Unterweger” on Day 11 of the 12 Nightmares Before Christmas.

Edward October from @octoberpodVHS does our magical listener discretion.

Nico is our bestie. Nico @wetalkofdreams makes all our music and just happens to be our EP too.