Death Down Under: William Macdonald Day 5 The12 Day 5 Nightmares Before Christmas

For day five we are going ‘down under’ to Saturday, June 4, 1961. We are in Brisbane where a 55-year-old man named Amos Hurst meets a gentleman outside the Roma Street Railway Station. The two of them partake in lots of drinking and not wanting to end the night, the two head back to Hurst’s hotel room where they continued to drink. As the pair drank to near oblivion, Amos passed out only to wake up to his friend strangling him. Amos tried to fight back and was hit so hard in the face, he died. The killer then undressed Amos and put him in the bed as if he were just sleeping and made his escape. For days the murderer would obsessively check the newspapers for the death. Finally, days later,  Amos Hurst’s obituary was in the paper saying that Amos had died of a heart attack. The man had just gotten away with his first murder and was now on the prowl In Brisbane for his next victim. 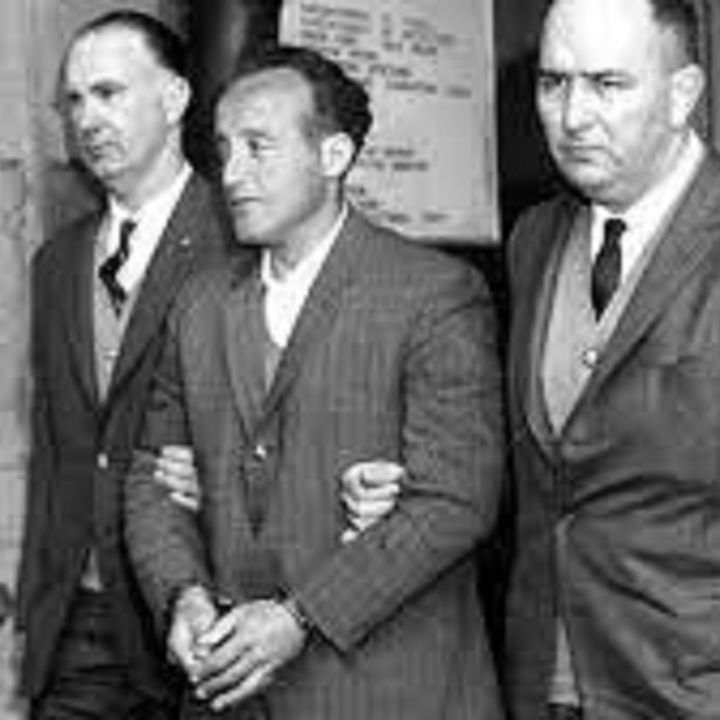 Join Cam and Jen as we discuss “Death Down Under:  William Macdonald” on Day 5 of 12 Nightmares Before Christmas.

Edward October from @octoberpodVHS does our magical listener discretion.

Nico is our bestie. Nico @wetalkofdreams makes all our music and just happens to be our EP too.