Today we are going back to April 14, 1989, where we meet a man named Ramon Salcido, a 28-year-old. Ramon grew up in Mexico and, at age 18, met a young lady he would marry. The only thing was she was pregnant with another man’s baby. After the baby arrived, she left Ramon and went back to the father of her baby. At this point, Ramon left Mexico and moved to California- Kern County area, to be exact. Here, he met a woman named Debra, and the two would marry. One child was born from that union; however, it was not meant to be, and they separated but never divorced. These two women and their children would not know they escaped a murderer, but the next would not be so lucky. 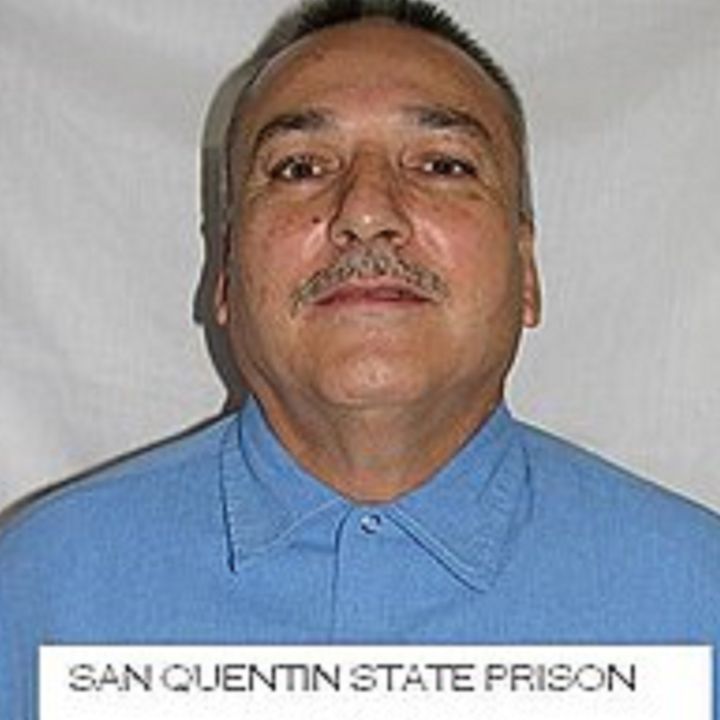 Join Jen and Cam as we discuss “Ramon’s Ruthless Rampage: Ramon Salcido” on Day 7 of the 12 Nightmares Before Christmas.

As always, our music is from Nico @wetalkofdreams. We liked him so much; we made him our executive producer.